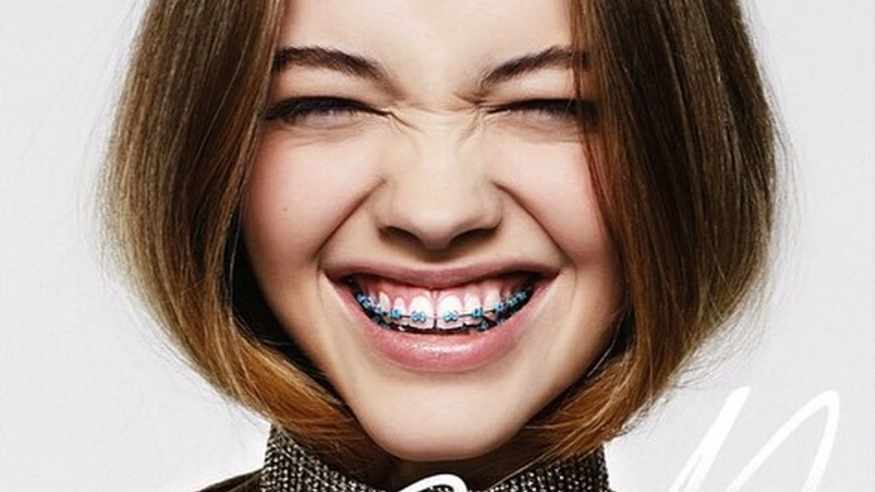 Why you should get braces only if you need (not want) them:

The 21rst century has witnessed all manners of bizarre fashion trends. The most alarming of those trends was the popularity of what was termed as the “Brace Face”. Flaunting of your pearly whites was no longer in but flashing your metallic smile could make people swoon. Braces became a sign of financial prosperity acting as a beacon for the opposite sex. For Teenagers all across the globe, it was all fine and dandy until the orthodontists didn’t find malalignments that needed to be corrected. In other words, they didn’t need clips or braces.

That is when fake braces or DIY clip one came into the picture. Salons and Vendors began to supply passive wires with brackets that could be glued to your teeth with the wire adapting to the shape of your jaw to simulate conventional fixed mechanotherapy or braces.

Amazon.com today sells these “Braces” for around 10$’s. Youtube offers various tutorials on how can you design your own braces at home to achieve the perfect “brace face look”. The trend caught on like wildfire all across east Asia and with it came numerous incidents of mishap reported by ignorant teenagers who had been caught off guard. What could have possibly gone wrong?

It leads to a catastrophe that warranted government intervention with fake braces being banned in Thailand. Officials in China and Indonesia also took legal measures to prevent these health hazards.

However, imitation braces are still commonly sold and bought all across the globe. One doesn’t necessarily need to be a dentist to recognize the hazards posed by imitation clips. Braces are a type of treatment, which is safe only when performed under professional guidance and scrutiny. Visit your orthodontist at ALUX DENTAL, Jubilee Hills, Hyderabad, for professional advice before resorting to any DIY appliances. And if you want to show off, buy yourself Air pods, not braces.

nextMouthrinse a Boon or Bane for Your Teeth