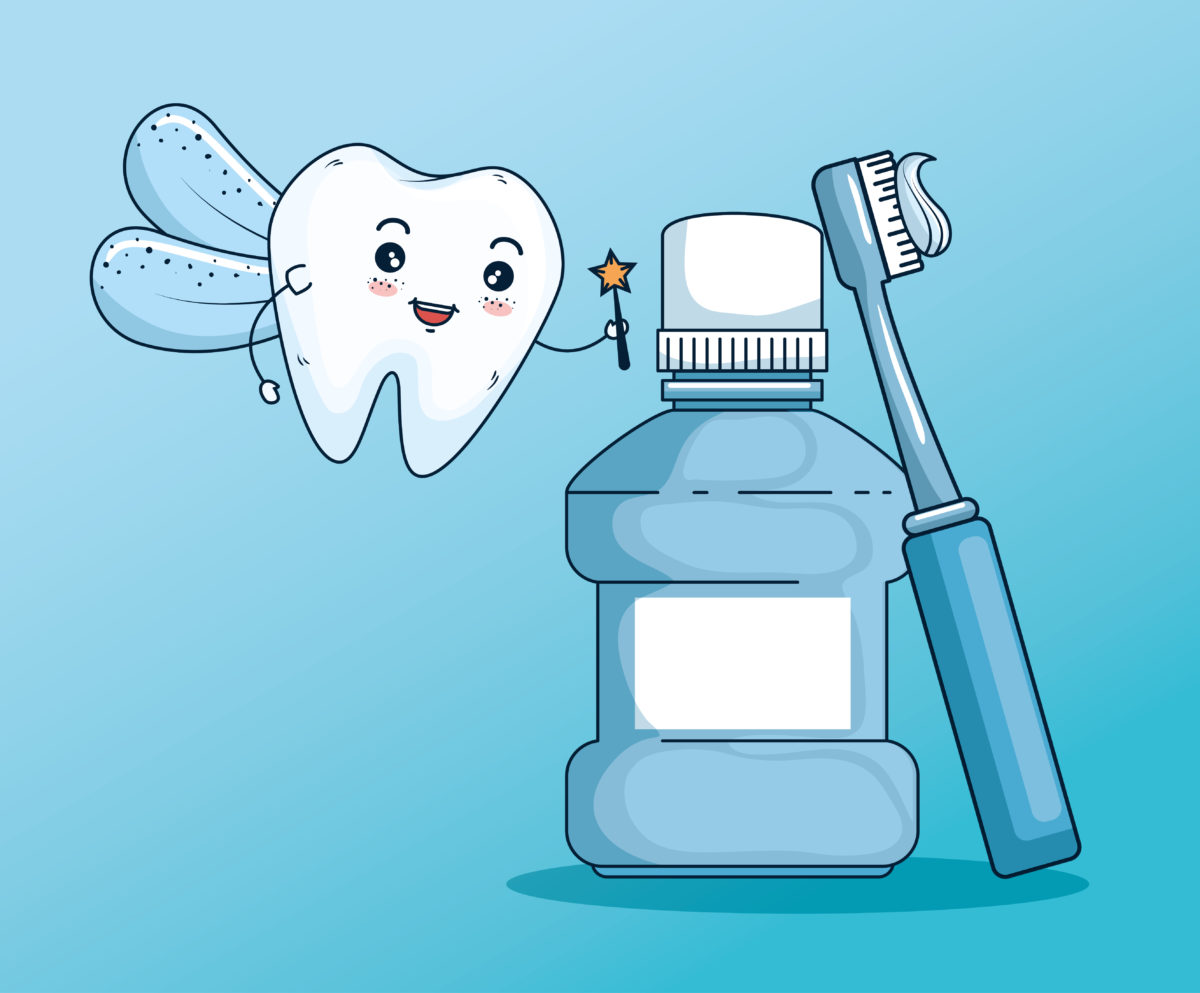 Even though Tooth Fairy as we understand it is a relatively recent invention, it is a concept that has developed over time. Throughout the years, many different tales, myths, and customs have surrounded the disappearance of baby teeth.

While the tale of the Tooth Fairy varies greatly across countries, most societies have some sort of ritual on how a child’s misplaced baby teeth are discarded of.

Some people put the teeth in a fire, while others hurled them over the top of a house, and yet others believed the teeth should be buried. Early European traditions urged burying the child’s teeth to avert troubles, whilst other civilizations would wear their children’s teeth to experience greater fighting luck.

One of the more recent European legends was a tooth god in the guise of a mouse that invaded children’s bedrooms to steal their baby teeth.

The idea of the good fairy, along with the mythology of the tooth divine mouse, developed the Tooth Fairy we currently know in America. As a result, we came up with a fairy creature who left tooth fairy goodies in place of missing teeth.

The contemporary Tooth Fairy initially appeared in a children’s playlet written by Esther Watkins Arnold in 1927. While mythology was relatively unknown in the 1920s and 1930s, it picked up steam as Disney fairy figures became famous.

So, what’s the status of the tradition in America, currently? When children begin to lose their baby teeth, they place the tooth under their pillow in the hopes that the Tooth Fairy would appear and exchange the tooth for a little sum of money. 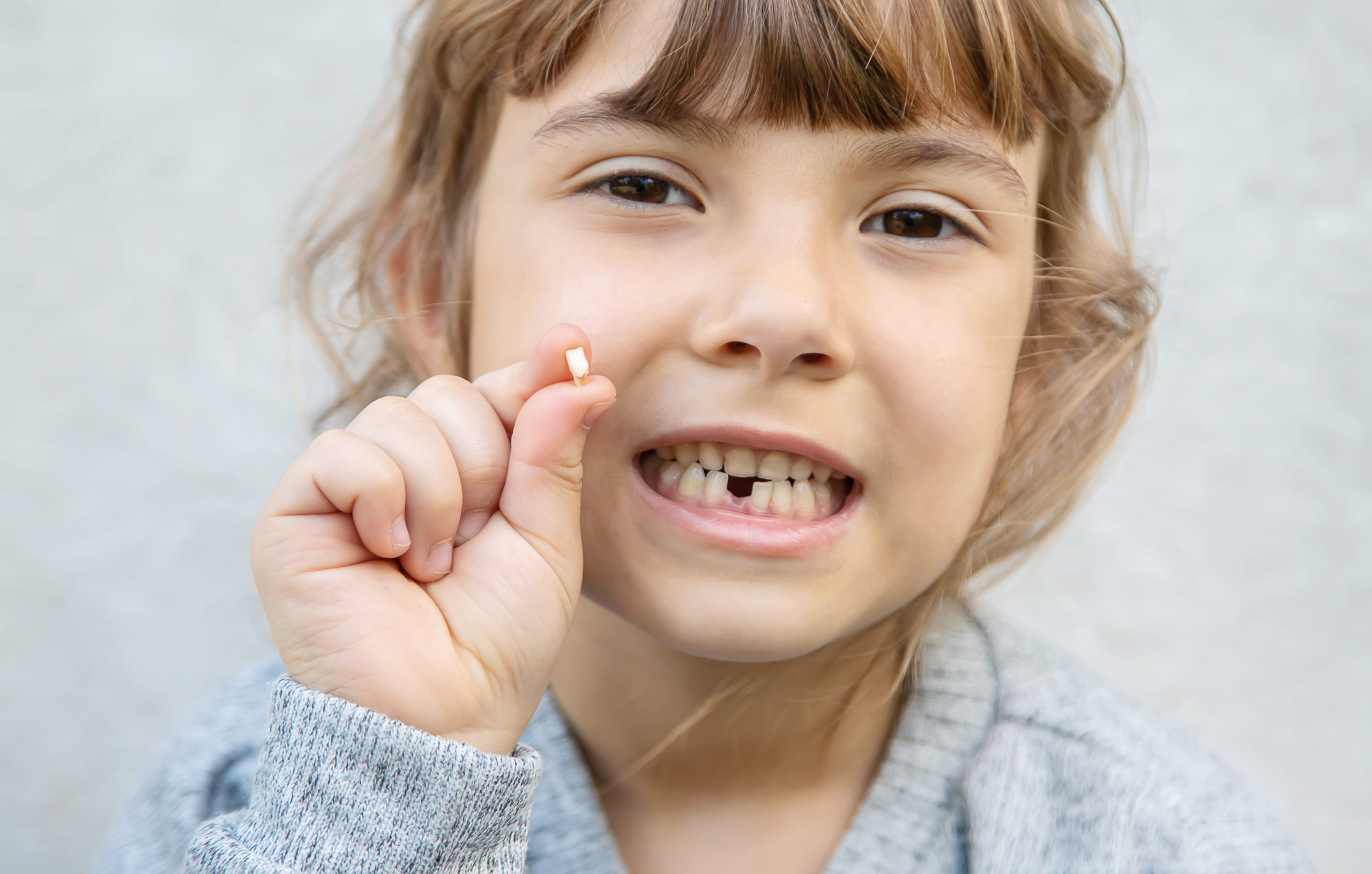 Across the Planet: How Do Other Communities Honor the Tooth Fairy?

nextThe State of Your Tongue & Your Dental Health